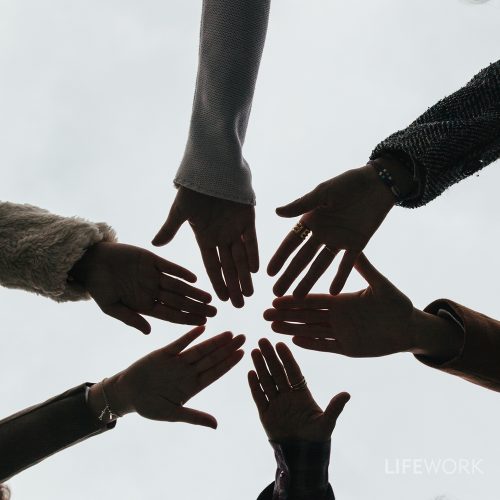 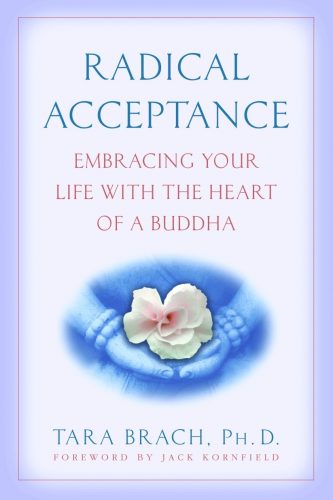 There are times when we say the wrong thing in the wrong way at the wrong time — we lose our cool, we blame our mistakes on others, or we aren’t really hearing what the other person is saying. Then what?

In some cases, the key to self-compassion doesn’t come as we might expect — by focusing on ourselves. According to Buddhist teacher Tara Brach, a “compassion practice” can come more readily by connecting with, and softening to, the suffering of those around us. In the excerpt below from Tara’s best-selling book Radical Acceptance, we see firsthand how opening to others’ stories and difficulties can bring us back to our own hearts.

Kim arrived at a New Year’s retreat on “Awakening the Heart of Compassion” feeling utterly humiliated from a mishap at work. After printing out five thousand brochures for her company, she found that she had missed several very obvious typos. In a nasty exchange with a coworker, Kim had defensively tried to deflect some of the blame, suggesting that if he had covered the phones instead of staying so long at the holiday luncheon, maybe she wouldn’t have been so distracted. She punctuated her remarks by angrily sweeping a neatly piled stack of brochures off her desk. Now, alone with her own mind, Kim found herself rerunning this scene, squirming with shame as she recalled the tone of her voice and how she had just stood and watched as her coworker stooped to collect the brochures.

In our first interview, I encouraged her to let go of the story and just drop down into the feelings of fear and shame as they arose in her body and mind. She told me she felt a deep ache in her chest and a vise around her throat. Using as a base the traditional compassion meditation we had introduced at the retreat, I guided Kim to begin with awakening compassion for herself. “Holding those painful areas with care, you might repeat the phrases you learned: ‘I care about this suffering. May I be free of suffering.’”

When I could see that Kim had relaxed, I asked if she could think of any family members or friends who’d also felt embarrassed by mistakes and emotional reactivity. Kim brought to mind her mother and her brother. As she remembered times when they’d felt ashamed and humiliated, Kim felt a welling up of tenderness for them. Thinking of her mother and brother, Kim silently whispered to them: “I care about your suffering; may you be free from suffering.”

When we reflect on the suffering of others, we realize we are not alone in our pain.

Continuing with the compassion practice, Kim expanded the circle of her caring by bringing to mind people she was familiar with but didn’t know well — others at the retreat, people she saw working out at the gym, parents of her children’s friends. Still feeling the rawness of her own self-doubt, Kim could imagine how some version of that same fear she was feeling might live behind the aloofness or arrogance, busyness or defensiveness she noticed in some of them. As she let in a sense of each person’s vulnerability and offered her prayer of care, Kim felt an intimate bond arising.

With her heart feeling more open, Kim brought to mind the coworker with whom she’d felt so irritated. She remembered the hurt look in his eyes when she lashed out. She recalled his habitual look of worry, his physical tightness and self-deprecating remarks and recognized that he too feared being unworthy and incompetent. Kim felt a surge of remorse and then sadness as she realized she had probably struck him in a very vulnerable spot. With a full and focused attention she continued for the next few moments offering him her care, praying that he might be free of fear.

I guided Kim to the last step in the compassion practice — opening her heart and attention boundlessly, extending care to all beings who suffer, to all who feel insecure and alienated. When Kim finished the meditation and opened her eyes, her face had softened and her body had relaxed. Sitting back in her chair now, she rested her hands openly and easily in her lap. She gave me a smile that was both sad and sweet and said, “When I remember that other people feel the same kind of insecurity that I do, then it’s not like I’m bad — I’m just human.” She paused and then added, “I can feel how we’re all in it together.”

This practice of intentionally reflecting on suffering — our own and that of others — is the basic form of Buddhist compassion meditations. We include the suffering of those we cherish, those we barely know, those we find difficult and those we have never met, out to the widest circle. While we might not formally reflect on those in each domain during every meditation, the practice deepens our capacity for compassion. As Kim found, when we reflect on the suffering of others, we realize we are not alone in our pain. We are connected through our vulnerability.

“When I remember that other people feel the same kind of insecurity that I do, then it’s not like I’m bad — I’m just human.”

Without a genuine willingness to let in the suffering of others, our spiritual practice remains empty. Father Theophane, a Christian mystic, writes about an incident that happened when he took some time off from his regular parish duties for spiritual renewal at a remote monastery. Having heard of a monk there who was widely respected for his wisdom, he sought him out. Theophane had been forewarned that this wise man gave advice only in the form of questions. Eager to receive his own special contemplation, Theophane approached the monk: “I am a parish priest and am here on retreat. Could you give me a question to meditate on?”

“Ah, yes,” the wise man answered. “My question for you is: What do they need?” A little disappointed, Theophane thanked him and went away. After a few hours of meditating on the question and feeling as if he were getting nowhere, he decided to go back to the teacher. “Excuse me,” he began, “perhaps I didn’t make myself clear. Your question has been helpful, but I wasn’t so much interested in thinking about my apostolate during this retreat. Rather I wanted to think seriously about my own spiritual life. Could you give me a question for my own spiritual life?” “Ah, I see,” answered the wise man. “Then, my question is, What do they really need?”

Like so many of us, Father Theophane had assumed that true spiritual reflection focuses on our solitary self. But as the wise man reminded him, spiritual awakening is inextricably involved with others. As Theophane focused on the needs of those he had been given to serve, he would recognize their vulnerability and longing for love — and realize that their needs were no different from his own. The question the wise man suggested was wonderfully crafted for awakening in Theophane the true spiritual depth that comes from paying close attention to other human beings.

Can you relate? Do you have any personal experiences of realizing "we're in this together"? Cancel reply 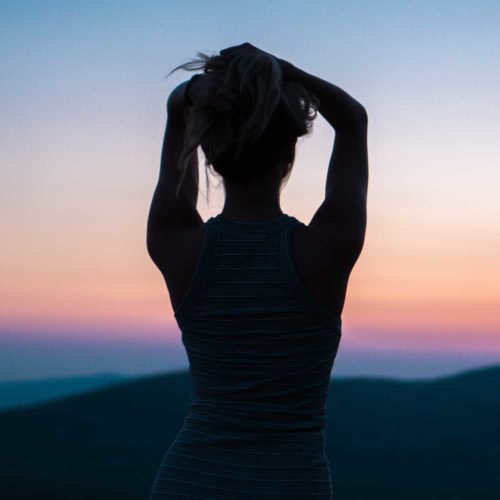 Watch
Perfection is Not Possible
with Shauna Shapiro
“Perfection is not possible, but transformation is.” ...
Email Signup
Contact Us
Women Together CONNECT
Interactive Online Series
Next event: Tuesday, August 10, 12pm–1pm ET, with Antoinette Klatzky/div>